Introduction to Transitioning an Existing Society 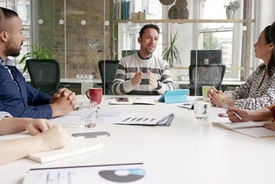 Aimed at those who work at a non-profit society in British Columbia or sit on a board of directors, Transitioning an Existing Society: A How-to Guide for Non-profits in BC covers the steps in transitioning a society under the new Act.

The information in this guide applies in the province of British Columbia, Canada. It is produced for educational purposes and is not intended as legal advice. If you need advice about a specific legal problem, please contact a legal professional. Some sources of legal help are highlighted in the "Further Help" section.

This guide was written by Drew Jackson, a lawyer and librarian who writes about law for the public. It was reviewed for legal accuracy by Mary Childs, Michael Blatchford and Steve Carey, three British Columbia lawyers who advise non-profit societies.